Worldwide production and consumption of energy and (raw) materials follow a growing rate that surpasses earth's carrying capacity. Meanwhile the population of people will rise to 10 billion within the next few decades. Everybody can see the mismatch, right?

Our common future is at stake. We are engaged, motivated and dedicated to enable you to win it back. 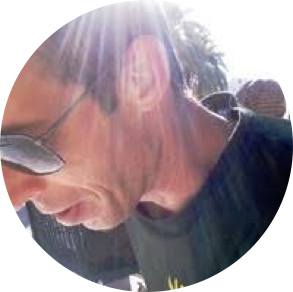 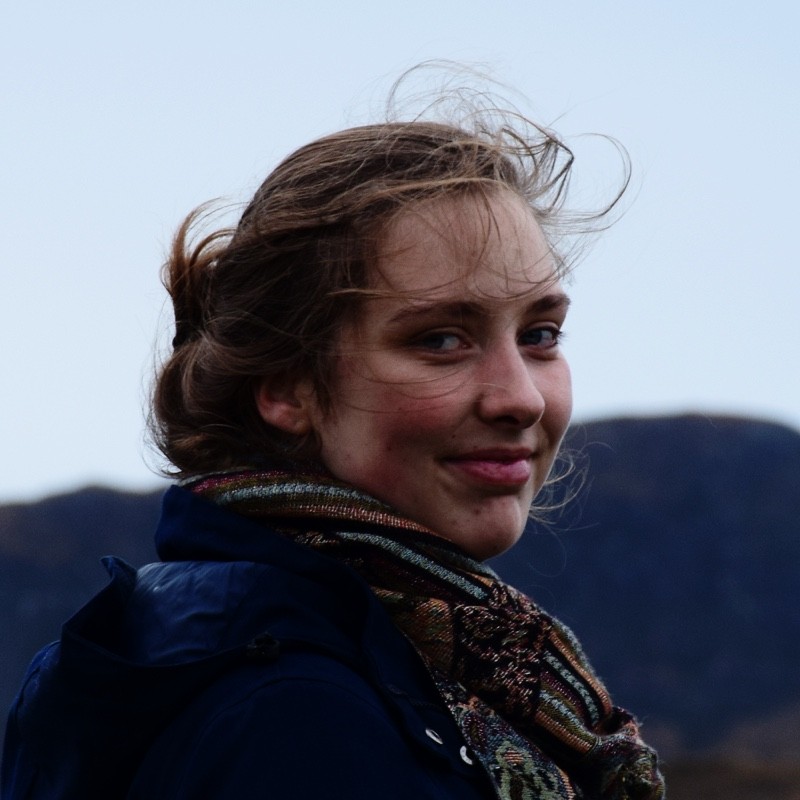 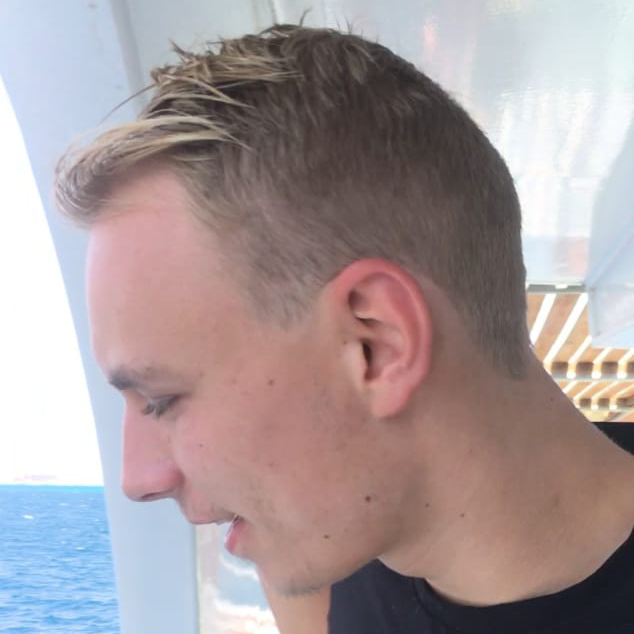 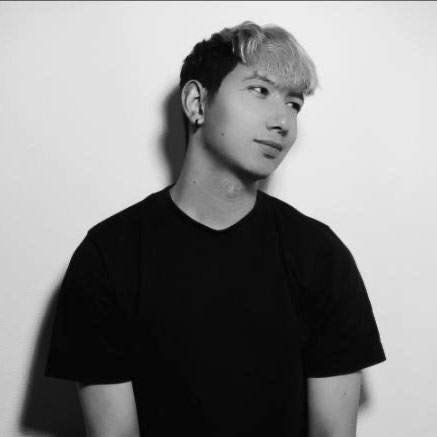 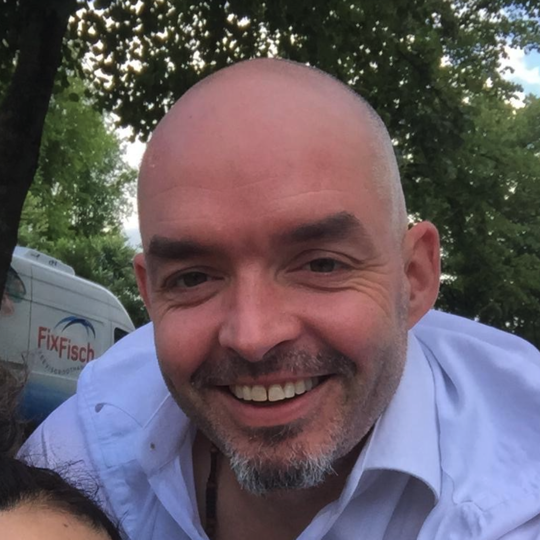 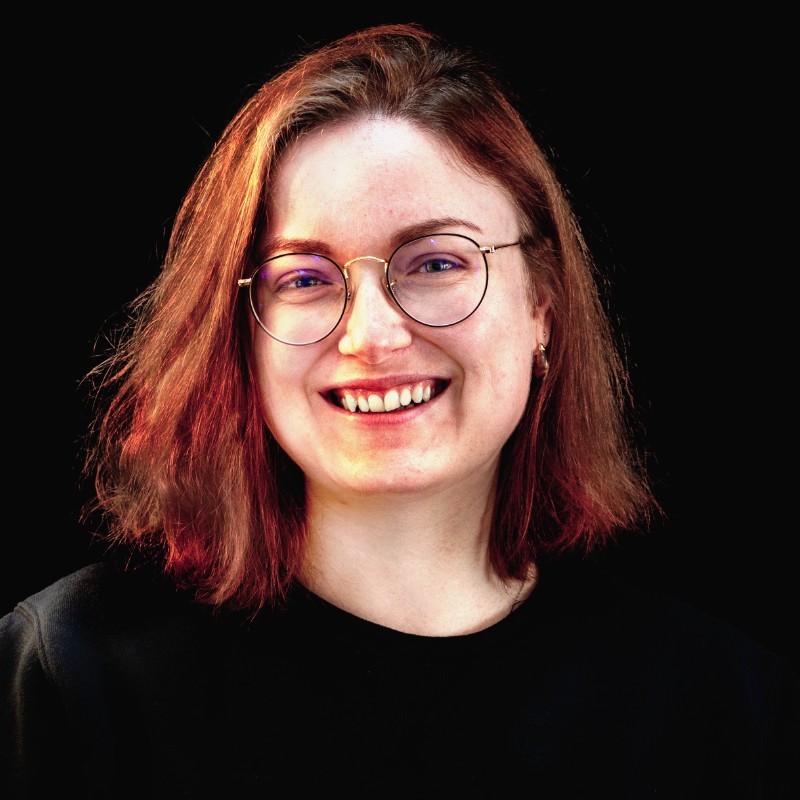 In 2014 over forty youth organisation and sixty employers negotiated a treaty with a majority of Dutch parliament to stimulate education for sustainable development. Advancing the treaty Green Generation - initiator of the treaty - conducted a lot of research among employers and educators to identify the competency gap for sustainability in practice.

Feike Sijbesma at the time CEO at Royal DSM quoted:

"We shall have to create a society where decission making becomes a balancing act between economical, ecological and societal aspects. As a consequence we shall have to make a transition to a circular economy now and for next generations. Sustainability will be an integral part of our society. Awareness and understanding are crucial to this transition and that starts by embedding sustainable development in education."

The follow-up of the treaty progressed slowly which indicated a lack of actionable perspectives for policymakers. Green Generation took another leap forward and proposed to test one million Dutch employees against the UNECE Competency framework for Sustainable Development.

Assessing and learning in one instance

This is where the concept for The Sustainability Games framework took off. An assessment framework to illuminate the societal gap by data, one million data points. But who would pay for that? The framework should serve another purpose to make it spin.

DEMO of a simple sustainability game for employees

In this short five minute demo you will calculate your impact (based on Babette Porcelijns Hidden Impact) and your attitude which drives your daily choice. The real power of this minigame is released in TeamPlay mode, where the collective data is presented.

You want to see and hear more? Book a full platform tour?